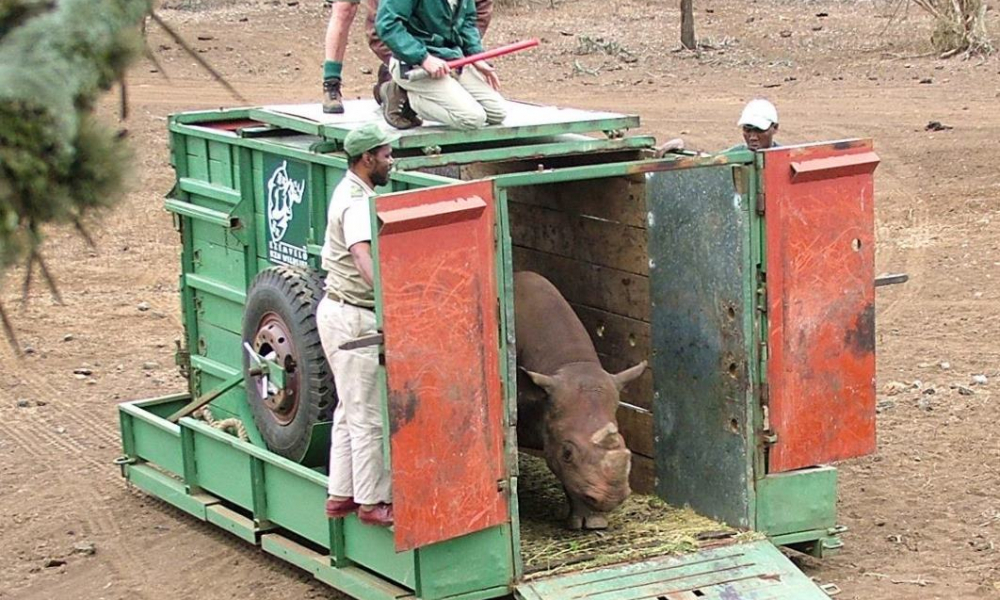 In the year 2005 Manyoni Private Game Reserve became the custodians of a founder population of black rhino as part of the WWF/EKZNW Black Rhino Range Expansion Program (BRREP). One of the black rhino named Cashile was only 4 years old when he was translocated from Ithala Game Reserve to Manyoni along with the rest of the founder population. He earned his name Cashile, meaning ‘the hidden one’ in IsiZulu during the capture process, he kept hiding away and made it extremely difficult for rangers to find him. In the early days of the BREPP program all the rhino were kept in holding enclosures for a period of time before they were translocated to the custodian reserves. Cashile was one of the youngest animals in the bomas at the time and the capture crew grew very fond of him as he tamed down quickly and happily ate apples out of the game capture teams’ hands. 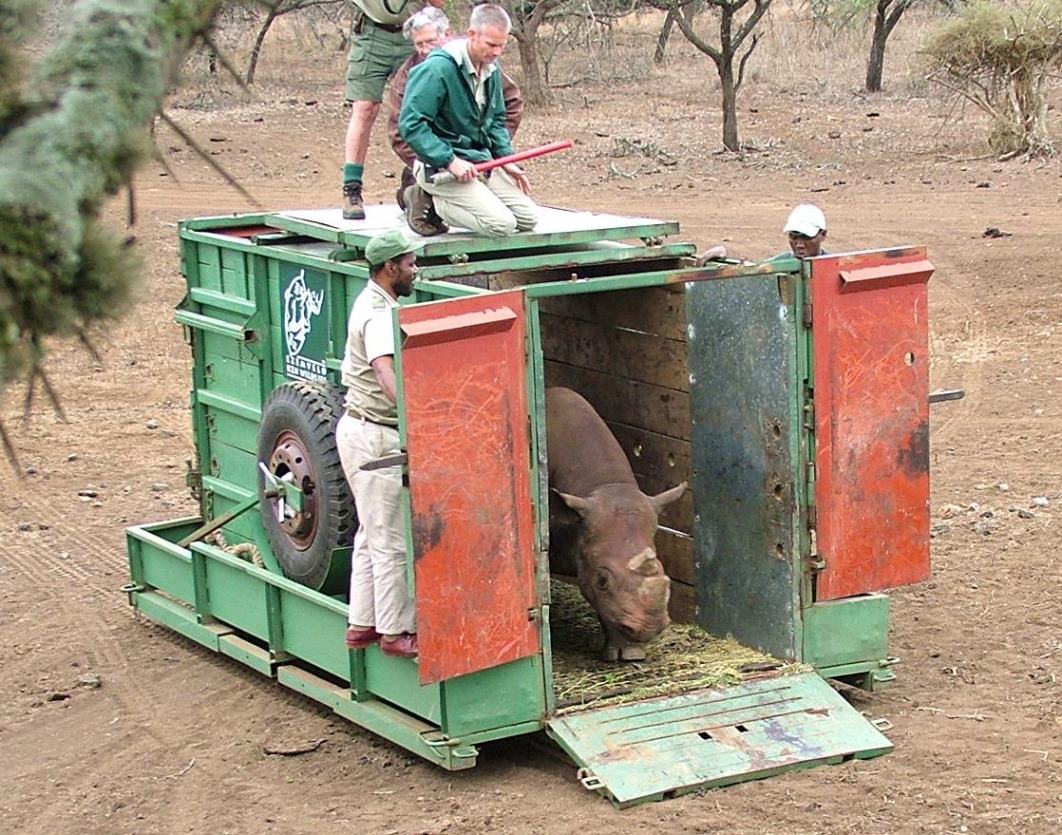 Since his release, Cashile has become a well know character amongst the staff, guides and visitors of Manyoni due to his relaxed nature which is uncommon in black rhino. He is often found browsing in Tamboti thickets, Tamboti is a common tree species in our reserve. This tree produces a milky latex which is poisonous for humans however a favourite browse plant for black rhino. With this knowledge in hand our rangers were able to outwit his hiding skills and managed to locate him on foot whereby the team was able to dart, immobilize and dehorn him. 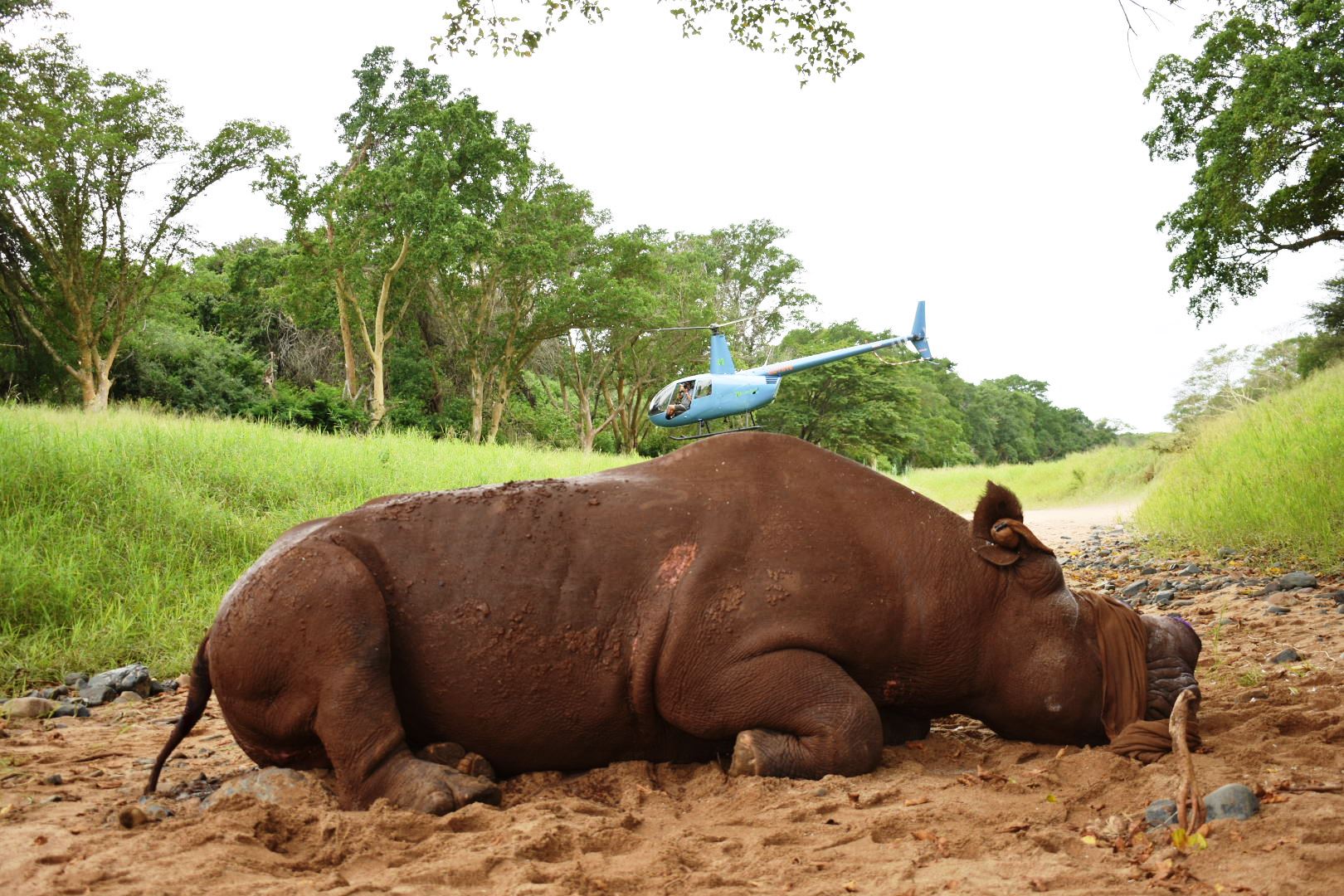 Photo captured moments before Cashile woke up after he was dehorned.Manyoni made the hard decision in 2016 to dehorn the entire rhino population in an attempt to prevent Manyoni’s rhino from being poached in the park. Dehorning is not harmful in any way and has proven to be an effective way to significantly reduce the reward and therefore deter potential poachers wanting kill rhino for their horns. Dehorning by no means solves the rhino poaching crises but certainly buys time.

Cashile is not only very relaxed but also very curious and often approaches vehicles to investigate. Guests tend to get a bit nervous and prepare their cameras to capture the characteristic black rhino charge; however Cashile hardly kicks up any dust and poses for the cameras whilst he scents the air. There are an endless number of stories about his antics ranging from trying to fight with a white rhino mating, to charging a picnic table surprising guests on their drinks break during a game drive. Guides and guests whom have had the honour of encountering Cashile whilst on safari will certainly have a story to tell. We look forward to sharing many more of his stories with our guests around the campfire for years to come!