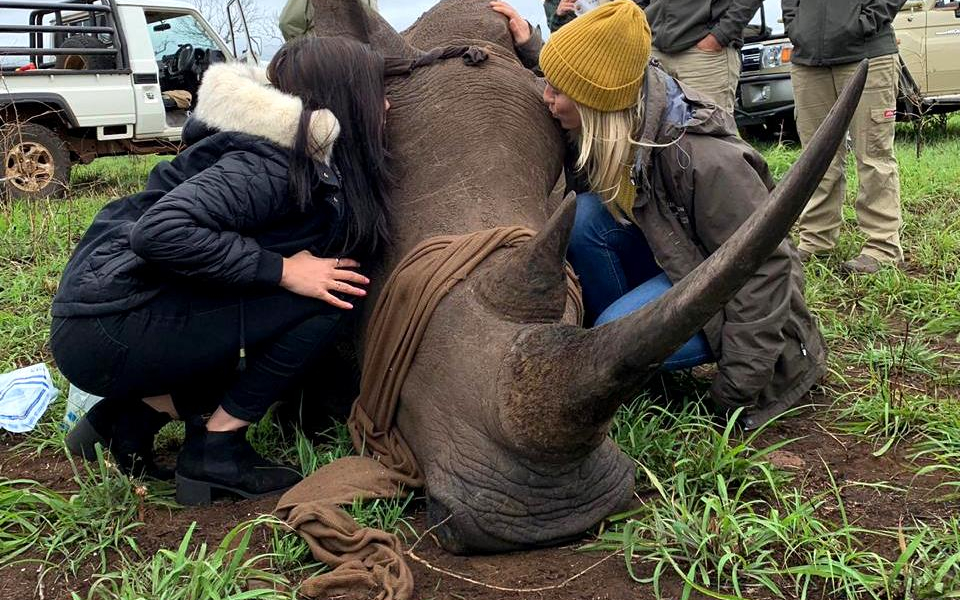 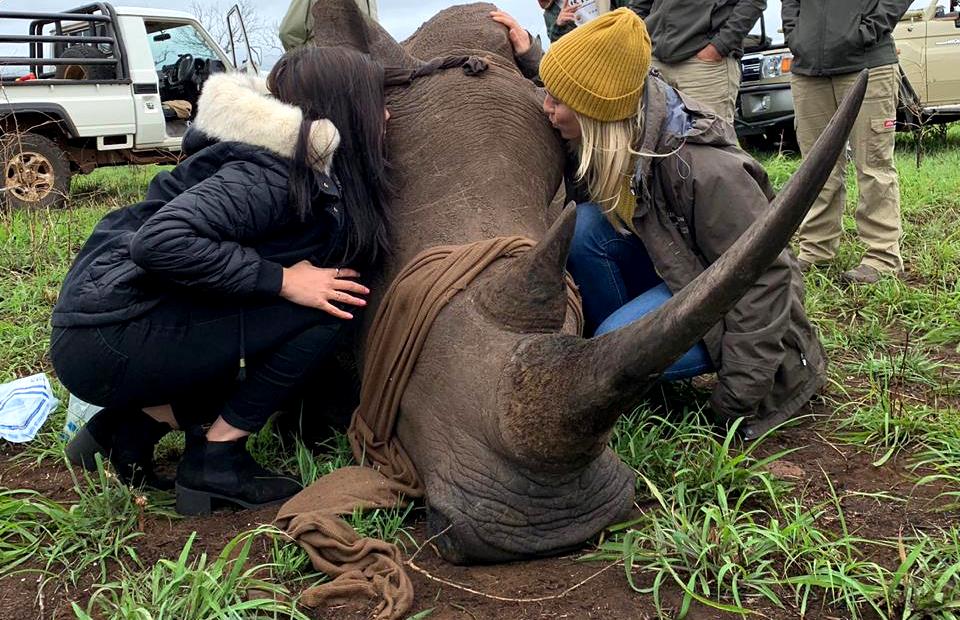 In early 2016 we made the incredibly difficult decision to dehorn our rhino population in a radical attempt to reduce rhino poaching victims. This decision was carefully thought out and became necessary after all other security initiatives failed at stemming our losses.

Within the first year of dehorning we had a 90% decrease in poaching victims, the following year this increased to a 95% reduction. Now, In a few short days we will have finally achieved that which we have strived for over the last four years. A rhino poaching free year.

The rhino depicted in the above and below photos was our last horned rhino which we dehorned recently with very heavy hearts. The finality of removing the last horn created a somber mood in the team but with it came a quiet hope. We haven’t won the war, we are buying time, poaching will return, it could come tomorrow, but for now, today, our rhino are safe. 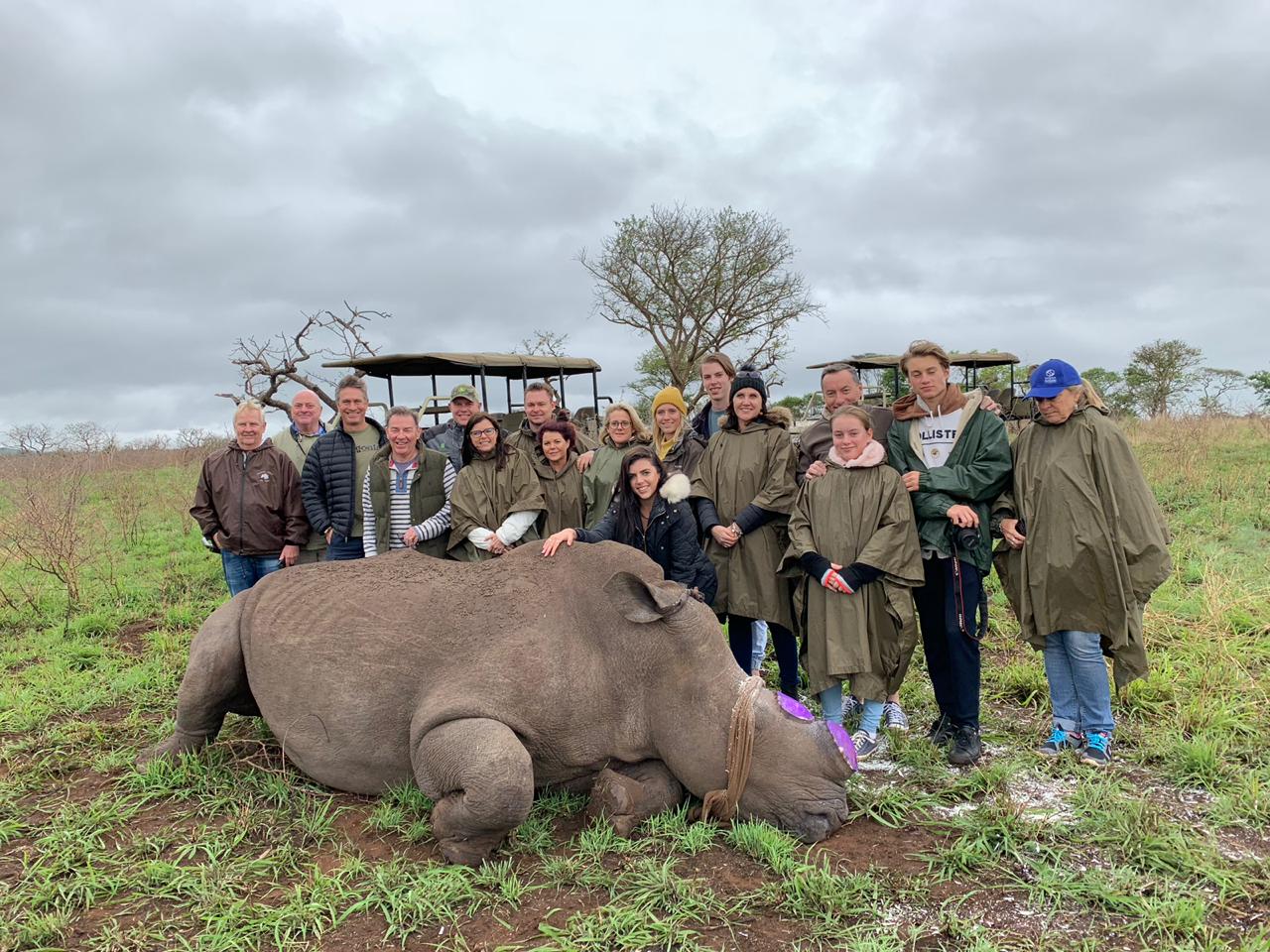