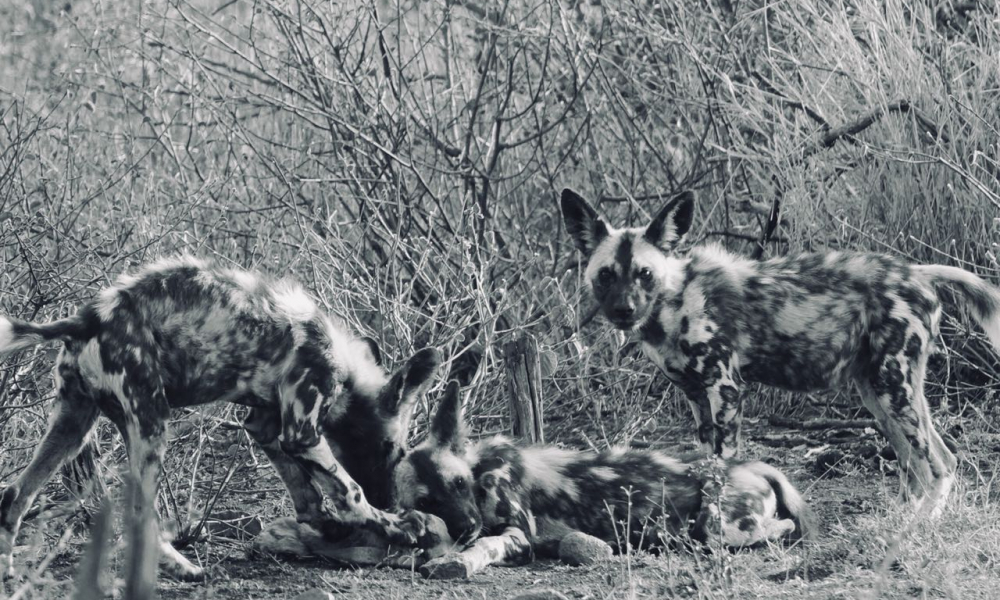 The Cost of Life 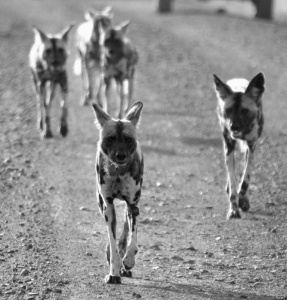 Manyoni introduced a pack of African wild dogs in 2014, wild dogs are critically endangered and there are less than 5000 individuals alive today. Our pack has had a difficult time and are often referred to as being unlucky because of the loss of pack members over time and lack of pups being successfully reared. Our first litter of pups was born in 2017, tragically none of them survived. Not long after two females went missing bringing our pack size down to three individuals. Wild dogs have an incredibly developed social system in the pack which gives them the ability to be one of the most successful predators in Africa. Wild dogs have a higher hunting success rate than cheetah, leopard or lion. However due to this dependency on the pack, a packs viability decreases when there are less than five individuals and we feared that three was too few to survive. 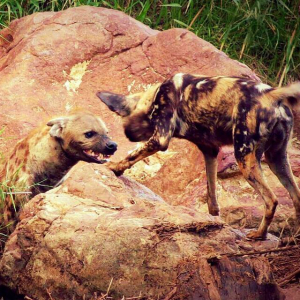 Early this year the wild dogs began displaying denning behaviour and we were hopeful that maybe this time the pups would survive. On one morning nearing the end of the denning phase we discovered that our beta male had been killed, presumably by hyena. The beta male lay within a few meters of the den with no sign of any pups. As mentioned before wild dogs rely on the pack and each animal has responsibilities which ensure the well being of the rest. The alpha female was responsible for hunting and feeding her pups, the alpha males responsibility was hunting and bringing food back to the den. The beta males responsibility was protecting the den and the pups inside while the alphas were out hunting. We can assume that he fought to the death to protect the pups as he could have easily evaded the hyena if he had wanted to.

For a few weeks we weren’t sure if this sacrifice had saved the pups as there was still no sign of them and the last two remaining animals were beginning to move further and further from the den. One early mo rning we were watching the last two remaining pack members running down a distant hill when we spotted movement in the grass behind them. Three playful 10 week old pups emerged from the long grass tumbling over each other into our view. They looked healthy and happy chasing each other and playfully terrorising their vigilant parents. That was three months ago and the pups are now much larger and running with the pack giving us little doubt that they will all reach maturity. 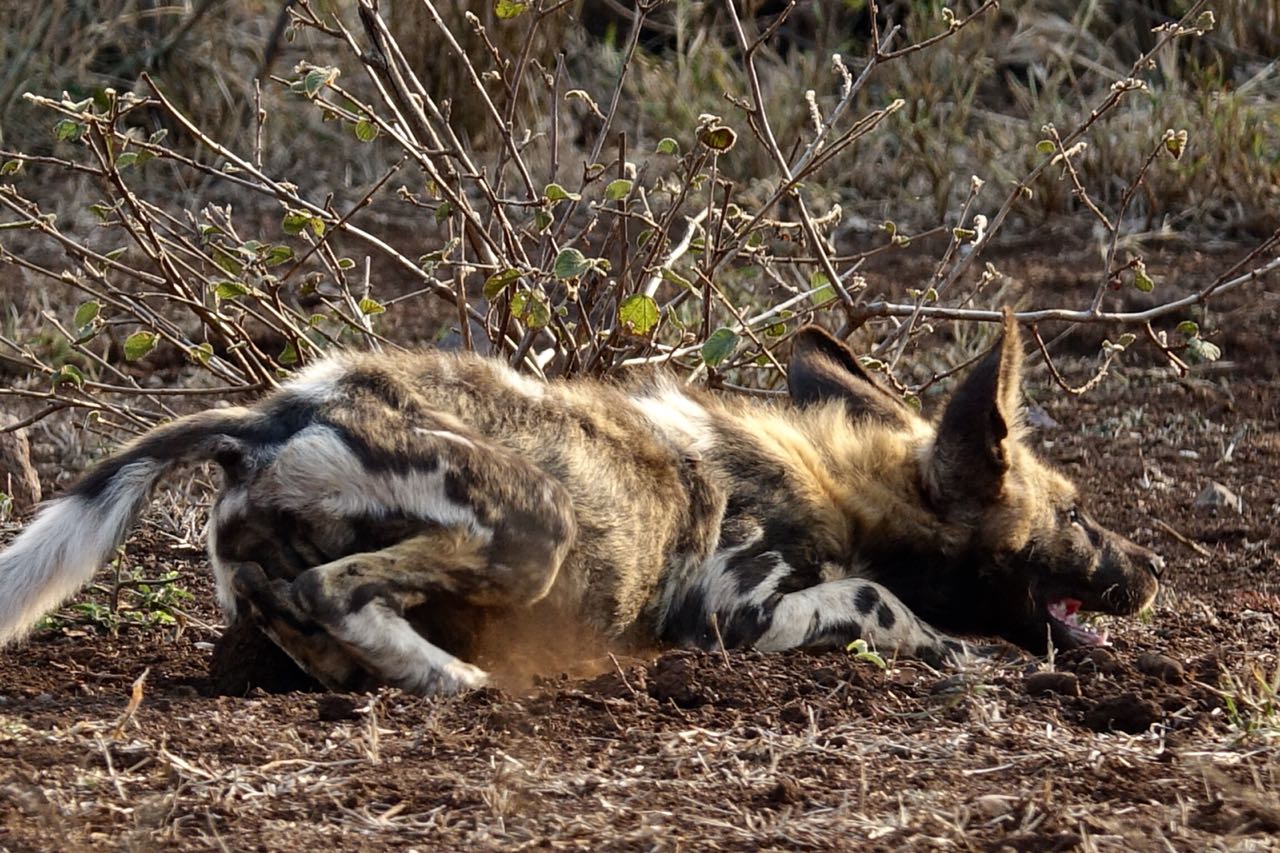