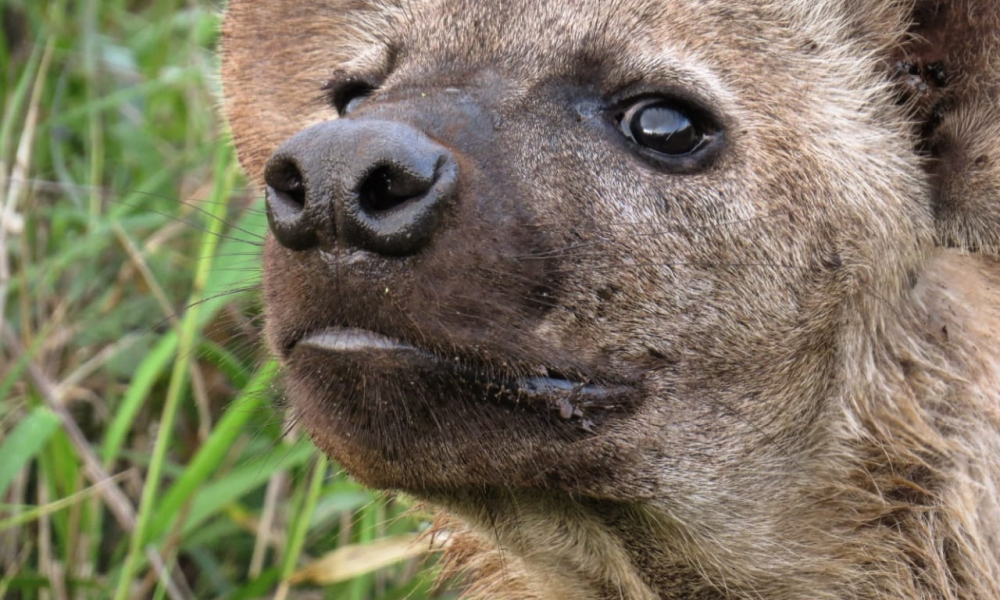 Our new clan brave the wild 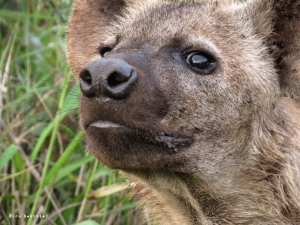 Surprisingly the clan of six hyena introduced into our boma six weeks ago behaved and did not attempt to dig out of the boma. They are kept in a temporary holding boma (enclosure) for a minimum of six weeks to allow them to adapt to their new environment and break the homing instinct. This is a very important part of predator introductions. Change in land use, habitat fragmentation and fences have resulted in more intensive management of wildife populations, therefore introductions such as this one is done to mimic natural immigration of individuals into the population. 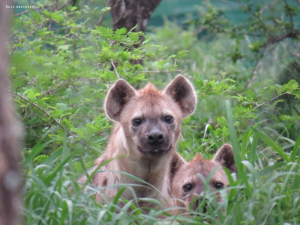 The time had come for their release, however they were not going to allow anyone to witness the big event. Nerves kept them from taking the first few steps into their new wild space. They were captured on a camera trap cautiously leaving the boma in the dead of the night. The series of images showed the group unwilling to leave anyone behind, they waited outside whilst one moved in and out of the boma a number of times to encourage the most cautious member of the clan to join them outside, giving true meaning to the collective noun.

We will keep you posted on their journey here at Manyoni.

New Spots on the Blog