Manyoni Private Game Reserve forms part of Project Rhino, an initiative established by an association of rhino owners to tackle macro-level issues which affect all rhino stakeholders in the province and initiate anti-poaching strategies that benefit all rhino, regardless of whether they are to be found in provincial or private game reserves. Currently Project Rhino represents 24 private game reserves and 8 Ezemvelo KZN Wildlife provincial game reserves who all benefit directly. Members have a wide range of rhino conservation and anti-poaching strategies, with each member focusing on their specific areas of expertise. Project rhino has an established air-wing providing an aerial surveillance service to all rhino reserves in addition to the newly established K9 unit. These are essential resources in the fight against rhino poaching. Donations are welcome to assist us in the fight against rhino poaching. 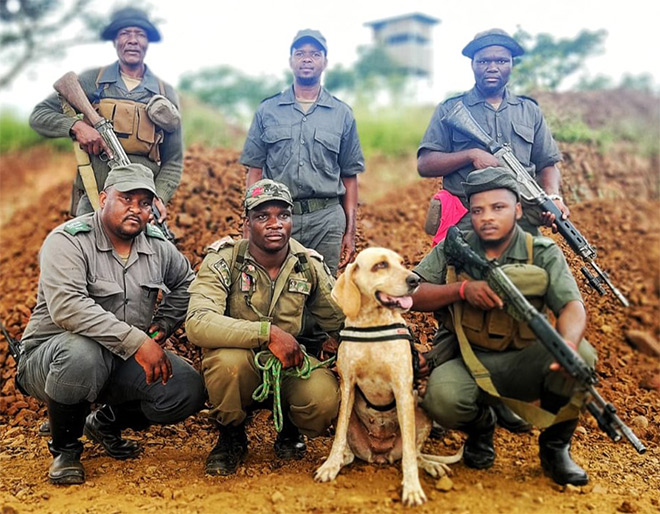